The Magic of Signing Songs
with Sally Rudnick and Nellie Edge

Limited to 35 teachers for a quality experience.

Enhance All Children’s Language and Literacy!

The children on the left are performing signed songs at a multicultural school assembly. The second photo shows kindergartners celebrating their beautiful songs in sign for families at an end-of-year celebration.

2. Children’s memory for the spelling sequence of words is dramatically improved through singing, signing, and fingerspelling.

After children have learned to sing and sign the language in their song, picture books, they can more easily read the words with comprehension. This boy is reading the Nellie Edge Read and Sing Book Yo Tengo Un Gato/ I Have a Cat Little Book.

Here children are signing the word “l-o-v-e.” Singing and fingerspelling the L-O-V-E Spells Love song supports learning to write “love” and the powerful message: I love you.

Singing and fingerspelling help children instantly pay attention. They also learn to use and respond to nonverbal signs for common procedures: May I use the bathroom? I need some water. Kindergartners silently fingerspell as they walk down the hall. Image from ABC Phonics: Sing, Sign, and Read! by Nellie Edge.

These children are signing “cat” by tracing the cat’s whiskers.
The image is from ABC Phonics: Sing, Sign, and Read! by Nellie Edge.

Children can feel rhyming in their hand even if they aren’t able to hear it. (c-a-t, r-a-t, h-a-t). This accelerates children’s mastery of the decoding and encoding process with CVC (Consonant Vowel Consonant) words.

Research from Marilyn Daniels in Dancing with Words documents the power of teaching sign language to non-hearing impaired kindergarten children. 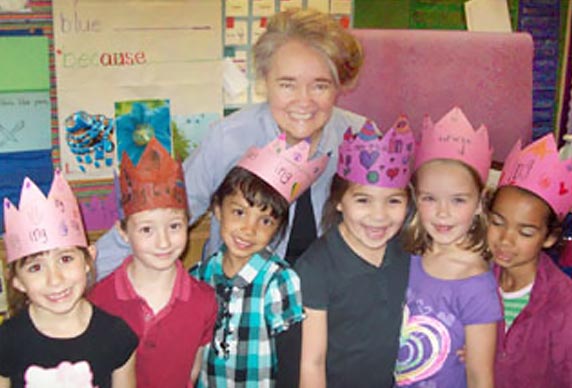 For more than three decades, Nellie Edge has been teaching and inspiring kindergarten teachers around the globe. Her proven literacy strategies are grounded in evidence-based research. Teachers everywhere have seen higher student achievement and joyful, engaged learners when they’ve followed her proven practices and used her extensive resources.
Read more about Nellie Edge. 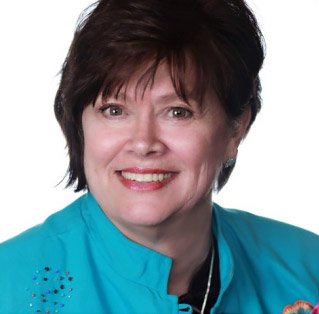 As a master teacher known for her dramatic and joyful teaching style and her beautiful use of American Sign Language, Sally Rudnick is uniquely qualified to teach this signing workshop! Sally grew up in a musical barbershop household. While attending her first Nellie Edge signing seminar, she quickly realized how powerful the combination of music and sign language could be in the classroom. She immediately began implementing this approach to accelerate language and literacy and create a natural bridge into the English language for the students she taught.

Sally has received many honors over 30 years of K-4 classroom experience. Most notably, you may have seen her on TV! Tracy Barry's "Eight Heroes" featured Sally for her outstanding teaching. Her engaging teaching style also led to her nomination for Disney Teacher of the Year.

Sally originally learned sign language because of a hearing loss. She says, "Thanks to Nellie and Diane's signing seminar, I realized my skills of sign language and lip reading were a gift that would open the door for me to teach again." Sally's creative teaching and willingness to share her gifts have inspired both Nellie Edge and Diane Larson's work in using sign language to enhance literacy for all children. 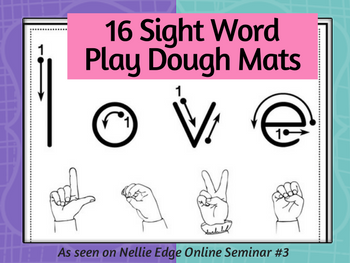 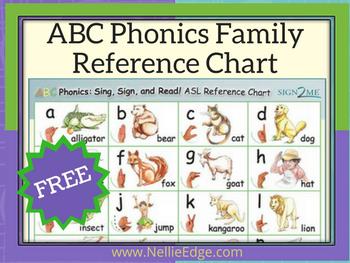 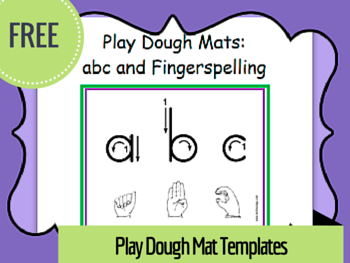 Coming to TPT Spring of 2019:
How to Sign Favorite Children’s Songs and Make Class Management Easier

Be the first to hear of new Nellie Edge TPT Resources: Save 50% the first 48 hours a new product is listed. 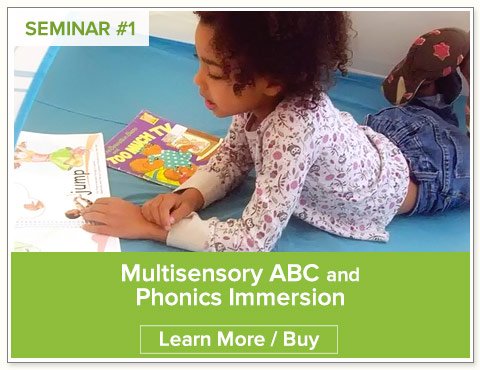 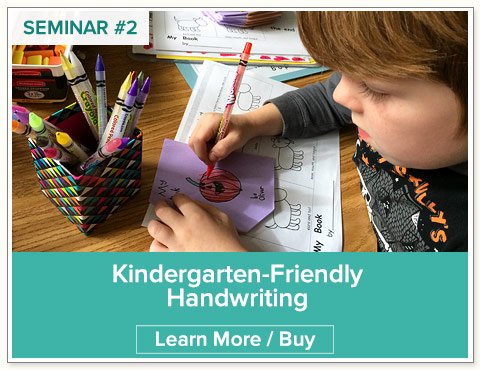 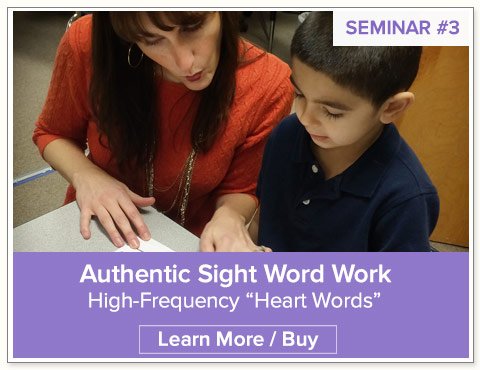 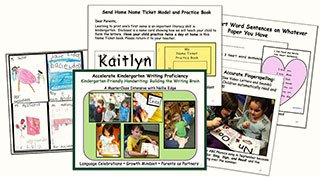 Get our Latest Free E-book

Your e-book will arrive shortly.